the LP includes both Aus98 tracks. 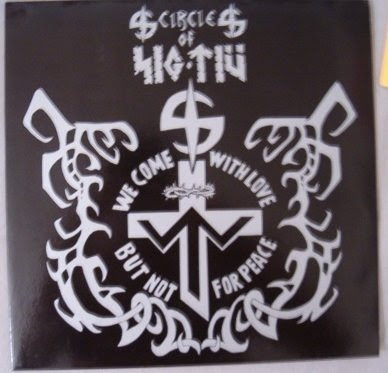 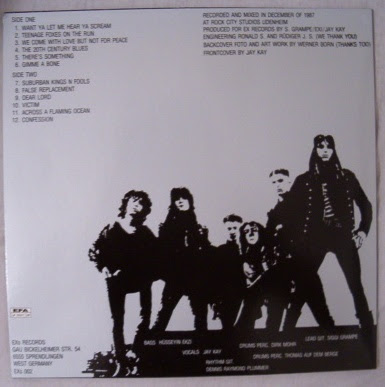 Their last LP sounds more like metal than punk and includes an amusing text:

This is a great compilation including many rare punk singles of the late 70ies/early eighties.

However, there are some great and powerfull punk songs on this compilation!

Martin and Stephan Eicher were members of Glueams. After the band had split up, they formed Grauzone.

Dieter Meier (better known as a member of yello) had his own punk band and sang on severel singles of Fresh Colour/Frische Farbe.

The compilation also includes the swiss punk hymn "Züri Punx" (Sperma) and the "No CBS" 7'' by Rudolph Dietrich.